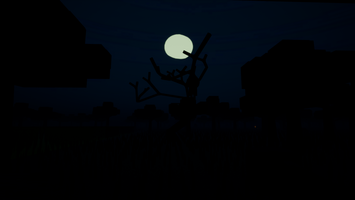 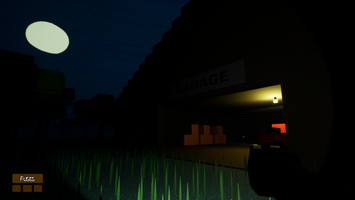 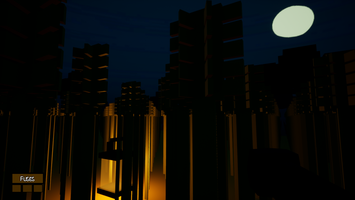 I bet you're asking yourself, why would Dave randomly update an old game of his? Well sometimes I just like going back to old games and adding some spice to em so they don't look like trash.

Changed: Some of the dialogue and made Shaggy not swear in em, lol

Changed: The ending cutscene slightly by adding in dirt particles behind the wheels and some extra audio

Shaggy and Scooby are lost in the woods, with no other choice but to find a phone to call for help.